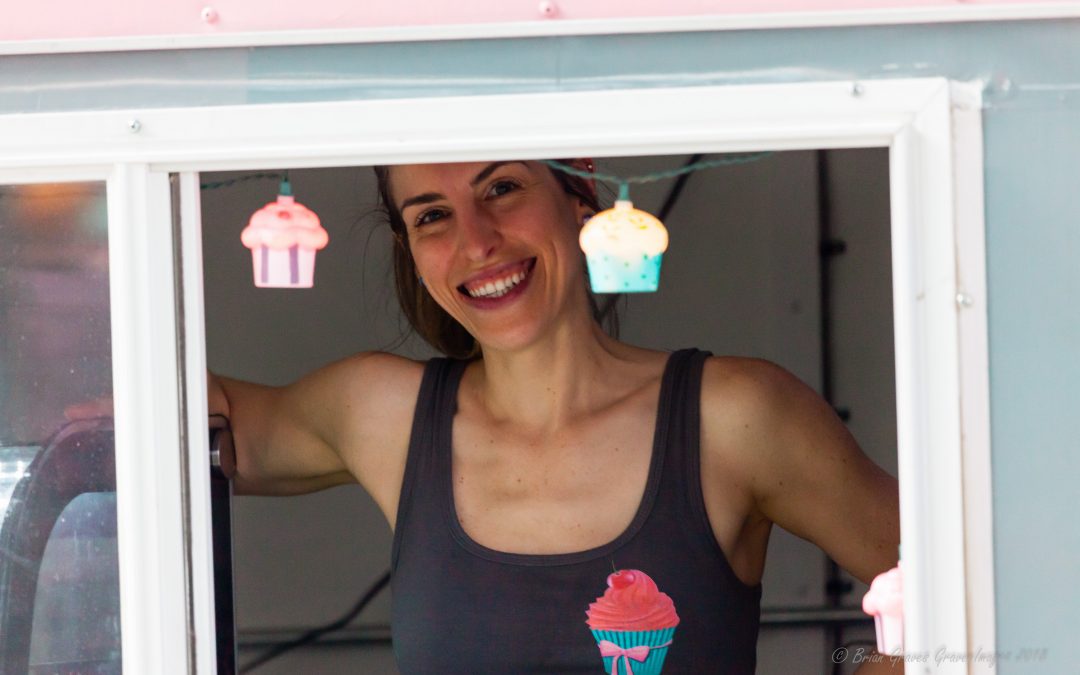 Jackie Isvanca, owner of The Cakery in Wellington, CO, is taking this time of COVID-19 restrictions to give back to her community and help support those who may be struggling. Isvanca and her family are baking bread and cupcakes for donation to the Wellington Food Bank, along with encouraging customers to donate canned food. If a customer brings in three cans of soup or food for donation, they receive a ‘free cupcake’ card. Isvanca is also doing Facebook giveaways of cupcakes to customers and supporters who would benefit from some cupcake cheer. She encourages those who’s business or employment is struggling, or whose kids are doing great things at home, to share their story of cupcake earning.

“It is such an awesome feeling showing up to the food bank with a trunk-load of bread, canned food, and cupcakes” says Jackie Isvanca. The Wellington Food Bank is located on 3rd Street in the same location as the Wellington Boys and Girls Club, and are hard at work putting boxes of food together for weekly pick up by those in need.

Isvanca opened The Cakery as a ‘cupcake trailer’ in May of 2017, pursuing her passion for baking and desire to own a bakery. She served cupcakes out of her trailer, in a few Wellington locations, before deciding to set up shop in August at 3706 Cleveland Avenue in historic downtown Wellington. In addition to Cupcakes, she also does cakes, cookies, brownies, and cinnamon rolls, and special orders on cakes and cupcakes. She still has her cupcake trailer and can be found selling cupcakes at downtown events in Centennial Park. She plans to expand her bakery to include a broader range of baked goods, and always makes sure to have gluten-free and vegan options in the display case. Isvanca’s cupcakes are divine, as she incorporates both the cake and the frosting in these larger than average, elegantly wrapped, award-winning treats. With flavors like Cherry Almond, Coconut Macaroon, Strawberry Cheesecake, and Cookies&Cream, there is a little something for everyone’s palate.

Isvanca loves the Wellington community, which she also calls home, and has been supporting downtown events, businesses, and customers since 2017. “Everybody is just so ready to support each other,” explains Isvanca. Coupons, sponsorships, promotions, and even a discount offered to Wellington library cardholders, bring people in the door, and the delicious cupcakes keep people coming back for more. The Cakery has changed their hours during this time, allowing customers to order and pay for cupcakes online, or over the phone, and do curbside pick up on days the store is open.

If you have not had the opportunity to enjoy a cupcake from The Cakery, you must, and consider bringing in canned goods for donation to the Wellington Food Bank. You can find more information about The Cakery at TheCakeryCO.com or follow them on facebook @CakerycoLLC.