Run For The 22: One Woman’s Quest to Foster Awareness and Community Around Veteran Suicide 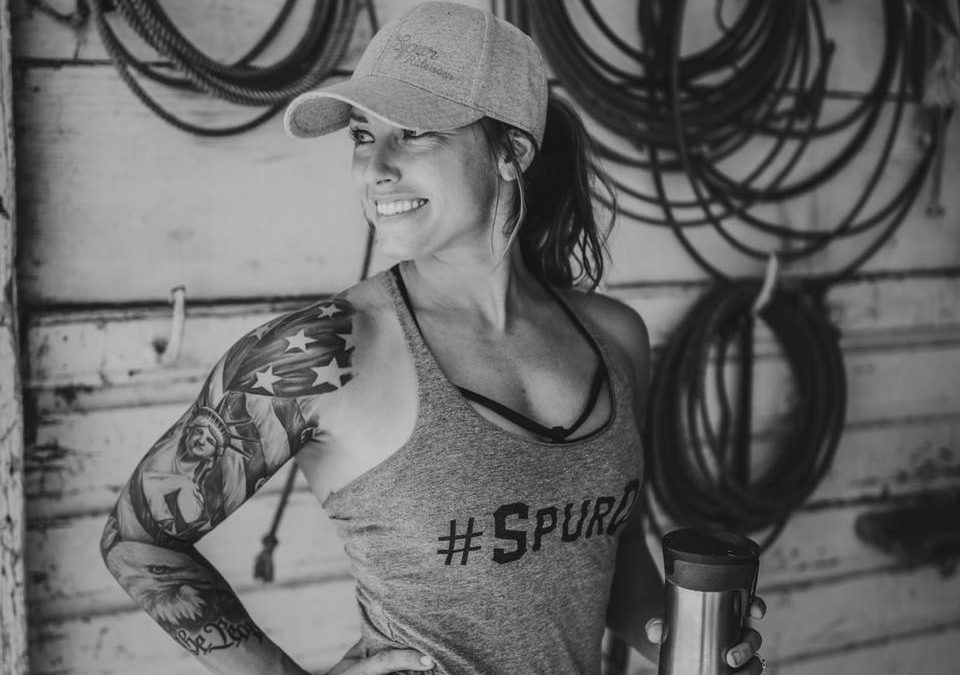 In 2017, Kelly was nominated, via social media, to do the “22 pushups for 22 days” challenge. The number ’22’ comes from a statistic that 22 veterans are lost to suicide a day. Kelly, being the hardcore trainer and patriotic civilian that she is, agreed to do the pushups for an entire year instead. During that year of pushups, she realized the incredible need to do more than what is being done on social media. In 2018, this led Kelly to create “Run For The 22”, a one-day event held on February 22nd in Wellington, in which she pledged to run 22 miles, and do 22 pushups at each mile. This same year, Kelly joined others on a 6 month, 2690 mile ruck from Coronado Bay, CA, to Washington DC, logging 22 miles a day, and carrying 22 pounds of weight in a rucksack. She never stopped the pushup challenge.

The purpose behind Run For The 22 is to bring together the northern Colorado community in support of veterans, active-duty military members, and their families, to raise awareness of the problem of veteran suicide, and raise money for a nonprofit, We Are The 22, that works to help reduce veteran suicide losses. Kelly’s ultimate goal is not only to help reduce the number of veteran suicide losses, but also to create a community of caring and supportive individuals, and resources, that can provide support to veterans who may be struggling. There are many veterans and active-duty military members residing in the Wellington community.

“While I understand there may always be a separation between civilian and military members, I do believe if we all work together with open hearts and minds, we can change the world. I may not always know the exact route I am taking to help, but I do know if I do nothing, nothing will change.” Explains Kelly Altschwager.

Kelly has much support for what she is doing for veteran suicide awareness, apparent through the pushup challenge videos she posts, where she is often joined by her sons (age 6 &12), and her husband. This year’s Run For The 22 event will mark Kelly’s 1000th day of doing the 22 pushups challenge. She has much support in the Wellington community as well, with many joining alongside her during Run For The 22, adding miles and pushups to the days final count, or donating to the cause. Last year’s event ended with 259 miles walked, ran, biked, or rowed, 244 sets of 22 pushups completed, and almost $3000 raised. Kelly’s community support reaches beyond this event, as she has, on more than one occasion, rounded up fire trucks, police cars, and community members, to properly welcome veterans into the Wellington community.

According to the 2019 National Veteran Suicide Prevention Annual Report, the average number of veteran suicides exceeds 6,000 per year, with the suicide rate for veterans being 1.5 times the rate for non-veteran adults. A national response to this came in March of 2019, with the signing of the President’s Roadmap to Empower Veterans and End the National Tragedy of Suicide (PREVENTS). There are a variety of factors that lead to an increased risk for veterans, and efforts are being made to increase resources to address these factors, throughout the United States.

Funds raised at this event go to the We Are The 22 organization, a 501c(3) volunteer-based organization founded in 2017, that consists of Veteran Suicide Response teams trained to help those struggling with suicidal thoughts and actions. This organization, made up of veterans who have struggled with suicide themselves, has helped many struggling in the moment, by meeting them where they are, and then connecting them with resources that will help them keep moving forward. This organization is working hard to expand its efforts, nationwide, including adding a chapter in Northern Colorado. Check out wearethe22.com for more information about this organization.

Locally, efforts being made to build community and awareness around this topic can create support and light, for an individual struggling in the isolation and darkness of depression and suicide.

This Wellington event, held on February 22nd, starts at 8:00 am at Fitness 1, as Kelly runs 22 miles on a treadmill, stopping between each mile to do 22 push-ups. Anyone is welcome to join the challenge, for however long, and at whatever pace or mode, able. At 3:30 pm, the event will move to Soul Squared Brewing Co. in downtown Wellington, where at 4:00 pm there will be speakers talking about the movement, and the impact. Beer and the Leave It To Cleaver food truck will help replenish those calories, as folks gather to celebrate veterans. The entire week prior to the event, Soul Squared is holding a ‘pay it forward’ promotion, and you can stop in anytime to buy a beer for a veteran. Huge thanks to sponsors Soul Squared Brewing Co., American Grains, Leave It To Cleaver, and Fitness 1, for showing their support of this event.
There are many ways you can support the Run For The 22 event. If you ask Kelly, she will tell you the most important thing you can do for this event is to simply show up, show you care and be a part of the day’s camaraderie. Follow the Run For The 22 event on Facebook, or reach out to Kelly at kellyaltschwager@gmail.com for more information on how you can help.