Reframing the Conversation about Gun Control 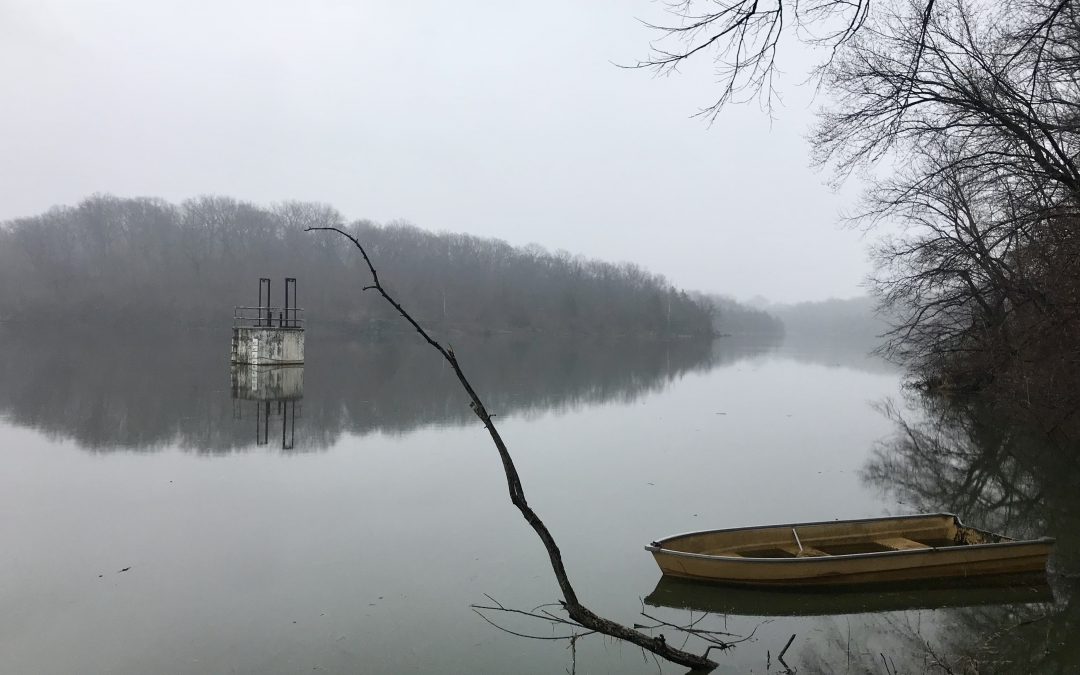 In Malcolm Gladwell’s newest book, “Talking with Strangers,” he discusses research surrounding death by suicide. People who die by suicide do so with a specific plan and means in mind. For example, someone may try to overdose using an exact type and amount of medication and take it at a precise location and time. He argues that since suicides are coupled to a method, place, and moment, the most successful way to prevent them is to disrupt the plan.

To illustrate how suicide is a coupled phenomenon, Gladwell references a follow-up study on 515 people who tried to jump from the Golden Gate Bridge but didn’t due to an unexpected intervention (like from a concerned citizen). The research revealed that only 25 of the 515 people went on to kill themselves in another way.

Britain formerly used ‘Town Gas’ to power stoves and heat homes. Town gas, a coal derivative, contained large amounts of the deadly and odorless carbon monoxide. By 1962 it was the leading cause of suicide in the United Kingdom, representing 44.2%. In 1965, a decision to replace town gas with natural gas was deemed more cost-effective and cleaner, and all buildings were updated to the new fuel system by 1977. This modernization caused the suicide rate to drop nearly in half, saving thousands of lives.

Another story Gladwell shares is that of the Golden Gate Bridge. Nearly 2,000 people have died jumping off this icon of the San Francisco skyline. The Golden Gate Bridge Suicide Deterrent Net Project is installing a net to prevent people from dying by jumping. It took eighty years of deaths to convince policymakers to allocate funds to solving the problem.

After 1975, automobiles sold in the U.S. included catalytic converters, which help to burn off carbon monoxide before it leaves the exhaust pipe. This policy change was better for the environment and subsequently cut down on access to a lethal means of suicide, carbon monoxide.  Now, the worst that comes from leaving a car running in a closed garage is an awful headache.

So, what about guns? Gladwell points out that guns are America’s town gas. Currently, firearms are the leading method of suicides in the United States. In Colorado, 50.4% of people who died by suicide between 2012 and 2016 used a gun. In Larimer County, that number is 54.5%.

When I asked about Gladwell’s new writings on suicide, Scott Smith, Executive Director of Larimer County’s Alliance for Suicide Prevention, enthusiastically agreed on how significant the coupling concept is. However, he was quick to point out, “While I agree with Gladwell’s point on restricting access to lethal means, I think he missed a great opportunity to highlight a realistic solution moving forward.” Gladwell suggests that outlawing guns is a life-saving option.

Scott is reluctant to look at gun control as a solution, “I just don’t think a productive outcome is likely in this country with the second amendment being such an important part of many American’s identity and lives.” Scott goes on to say, “we didn’t outlaw the Golden Gate Bridge or automobiles, both iconic parts of American culture just like firearms, but we did reduce their suicidal lethality through technological innovation.”

How do we decrease the number of suicides by firearms? ‘Gun control’ is an option that comes to many minds, but it seems unlikely that guns will be allowed to go away. Making drugs illegal didn’t make them go away. Firearms are an essential part of hunting, safety, protection, and culture in America.

“I am less interested in a second amendment debate than I am about finding a pragmatic solution that everyone agrees on, where we reduce the lethality of firearms for an individual in crisis,” added Scott. The ‘Gun Control’ issue is indeed polarized, but is saving lives the same way?

Scott proposes a different solution: “An intoxicated friend would have their keys taken away. When they sober up and can drive, we give them their keys back. They are still in possession of the car; we are just reducing the lethality of it by temporarily removing the keys while they are intoxicated.” Can’t this same principle be applied to guns?

How about having a safe that people can lock guns in when feeling unsafe? Or, a Bluetooth setting on the safe or gun that disables it remotely, giving a relative or friend the code? How about an increase in messaging to firearm owners, with reminders and resources for keeping guns locked up and ammo separate. More education and awareness about gun suicides and suicide hotlines. Being innovative, taking new approaches, and allocating more funds to preventing firearm suicides could have an incredible impact.

Gun owners are not the only ones who die by firearm suicide; youth and family members can also get a hold of firearms. Gun owners should be aware and responsible, store your firearms safely, and keep ammunition separate from guns. Keep firearms out of the hands of those who may be struggling, including your own. Don’t be afraid to ask a friend or family member to hold on to your ammo for a while.

There is a free online training called ‘CALM’ (Counseling around Lethal Means) that conveys how to talk to someone about limiting access to all lethal means, not just guns. If you have someone in your home who may be struggling, the simple removal of a means could save their life.

Reframing the conversation about gun control can save lives without infringing upon second amendment rights. It starts with acknowledging the seriousness of firearm suicides and looking into creative solutions. If the amount of money that goes towards arguing about the problem instead went towards finding solutions, we would save tens of thousands of lives a year.

For Suicidal Crisis: SummitStone Crisis Services at 1-844-493-8255 (or text TALK to 38255), for help managing the situation through immediate support, and connecting you with resources. Call 911 if it is an emergency.