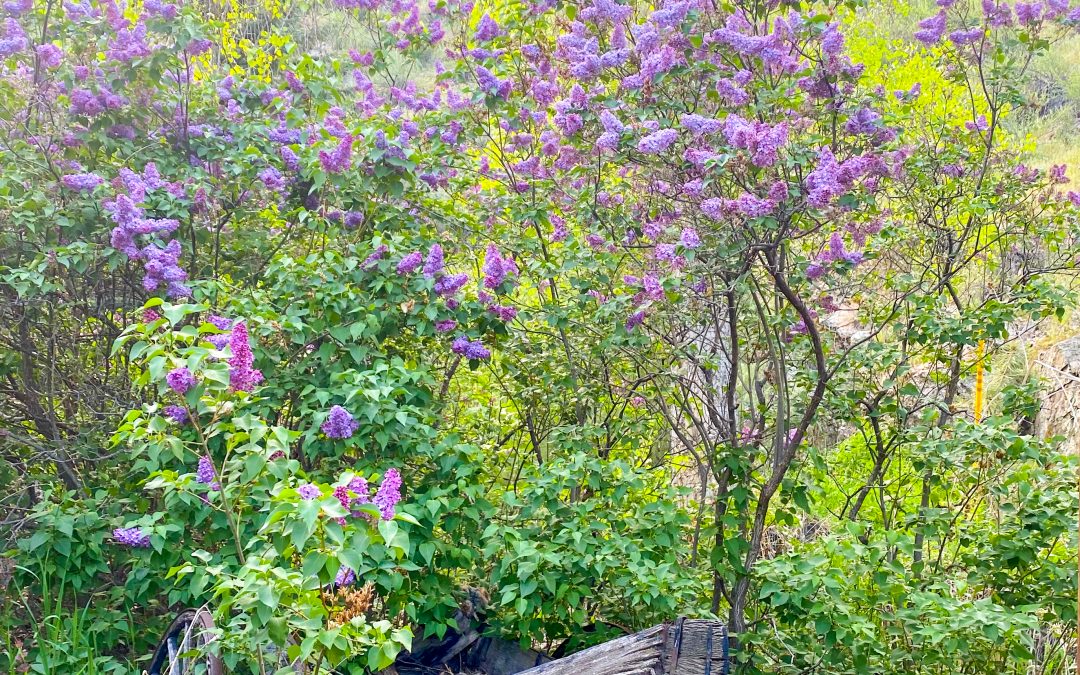 Highway 14 through Cache La Poudre Canyon hasn’t always been the paved winding road we are familiar with today. It once was a wagon trail referred to as ‘Stewart Toll Road’. Here is some history to ponder on your next drive through.

George Pingree, the namesake for Pingree Park, built a cabin on the riverbank of the Cache La Poudre River in the early 1860s. He trapped beaver, hunted wild game, and was allegedly responsible for cutting a two and a half-mile long trail through the timber and down the gulch to his cabin site. In the late 1860s, tie contractors and lumbermen widened the trail as well as the road up the Poudre Canyon.

In the 1870s, S.B. Stewart further improved the road to accommodate increased wagon traffic. In 1879, Stewart worked with the Cache la Poudre and North Park Toll Road Company to build a wagon road from Pingree Hill to North Park. Trails were widened, and the road reached Chambers Lake around the time of the silver boom in North Park. Stewart proceeded to the top of Cameron Pass and created two branches, one to Lulu City and one to Gould and Teller City.

The May 31, 1881, Ft. Collins Courier reported: “That the people of Collins have this splendid mountain road to the mines, is due to the energy of Mr. Stewart. With rare pluck, and under the most adverse circumstances, Mr. Stewart carried this work through to a successful termination.”

Stewart built the Rustic Hotel in 1881 to service the toll road and proceeded to charge anyone using the road. There is a small private cabin on the northwest corner of Highway 14 and County Road 69 (also known as Pingree Hill Rd), thought to have been the toll house for the road. Mr. Stewart charged $2.00 for each vehicle drawn by a horse, mule or oxen, and the loose stock was .40 cents a head and sheep were .20 cents a head. The toll was dropped in 1902 when the road became public.

The road could be treacherous with the steep descent down Pingree Hill. In 1911 a new route was surveyed that created a gentler grade on the mountainside above the gulch. A crew of convicts began work in 1912. The road was finally completed through the canyon to Rustic in October 1920. Prior to this, the only way to access upper Poudre Canyon from Fort Collins was via Livermore and County Road 69. ‘The Narrows’ was the most challenging part to complete.

It was not until 1978 that Highway 14 was finally paved to North Park and opened year-round.

The Poudre Canyon we know today is a local recreation paradise. Hiking, biking, and 4wheel drive trails. Fishing, rock-climbing, picnicking, and rafting along the river. Camping in the various wilderness areas and national forests. A scenic drive is sure to be filled with wildlife sightings and the different plants in season along the Cache la Poudre River. Next time you find yourself enjoying this local paradise, take a moment to ponder what it must have been like just a century ago.

The above historical information came from an article, “History of Stewart Toll Road”, written by Sue Schneider, who’s family has owned property in Poudre Canyon since 1893.

This article was published in New Scene on May 30th, 2020